Home
|
Hỏi đáp
|
With respect to là gì?
With respect to là gì
‘With respect to’ có tư respect là khía cạnh, chi tiết cụ thể; vì thế cụm từ này nghĩa là về, đối với (as regards; with reference to).
Ví dụ
With respect to the new town garage, the council has decided to accept contractors’ bids through the end of the month.
But the Atlantic Alliance, while it combined the military forces of the allies in a common structure, was sustained largely by unilateral American military power — especially so with respect to America’s nuclear deterrent.
With respect to burgeoning Zionism (the Jewish nationalist movement to establish a state in the Land of Israel, a cause that had predated the war but gained force in its wake), the British government’s 1917 Balfour Declaration—a letter from Britain’s Foreign Secretary to Lord Rothschild—announced that it favored “the establishment in Palestine of a national home for the Jewish people” while offering the reassurance that it was “clearly understood that nothing shall be done which may prejudice the civil and religious rights of existing non-Jewish communities.”
Tweet Pin It 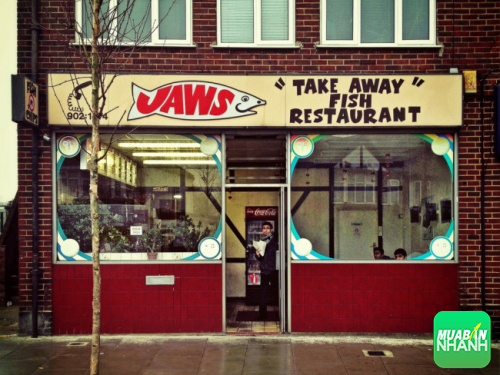 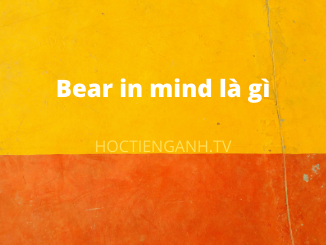 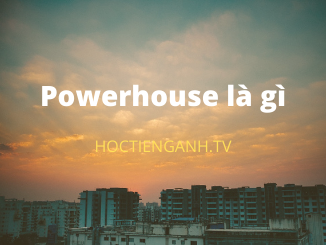 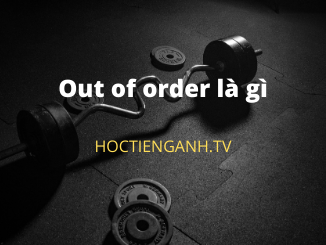